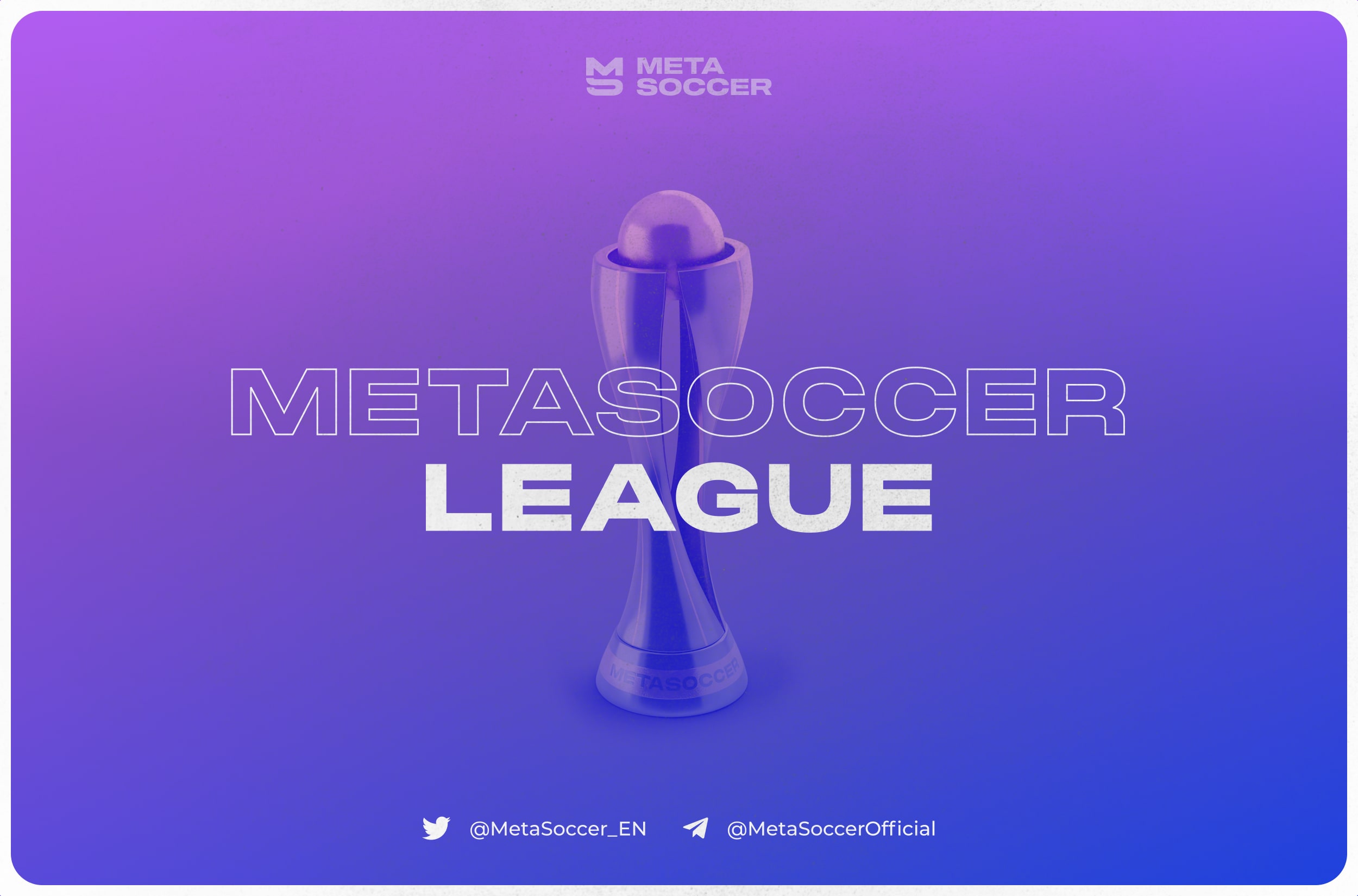 After the successful completion of MetaSoccer’s first PvP tournament, a special edition to celebrate the World Cup, it’s time to hit the pitch again in a brand new competition: MetaSoccer League.

The goal is simple: be the best in your division and win rewards in $MSU.

Let’s get into it in more detail.

MetaSoccer League PvP tournaments are two weeks long, beginning on Fridays and concluding on Thursdays. There are five divisions — Amateur, Beginner, Semi-Pro, Pro and Legend — and you may register your team according to its overall.

Each division will be made of groups of 10 to 14 teams, depending on the total number of registrations.

To enroll in MetaSoccer League, click on the “Join” button on the home page. Your team will be automatically registered to play in all editions of the tournament, but you will  always have the option to leave the competition by canceling your registration, and your team won’t be listed to participate in the next edition.

You may register a team without any player limit, however, at the start of each biweekly edition, you need to have at least 11 players on your team to participate in the upcoming matches. The registered players cannot be changed until a new edition begins.

Your team will play two matches per day, which will be previously scheduled. Before the start of each match, you must prepare your tactics so that your team will be ready to face your opponent.

Players selected for your lineup may train in-between matches, however, you must consider their condition — if it is too low, the team won’t be able to participate.

Keep in mind that if any of your lineup players that are listed in the marketplace end up being sold, your team will be prevented from participating, because you won’t have the minimum required 11 players.

The top nine teams in each group of each division will receive prizes in $MSU after the end of each tournament, according to their position. Check the table below to see the top 3 rewards in all divisions, and see the whitepaper to discover how much you can gain if you’re one of the best teams in your group.

The first edition of MetaSoccer League will begin Friday, 23 December.

Make the most out of your final days of the year! Register now to have fun on the pitch and win: https://app.metasoccer.com/