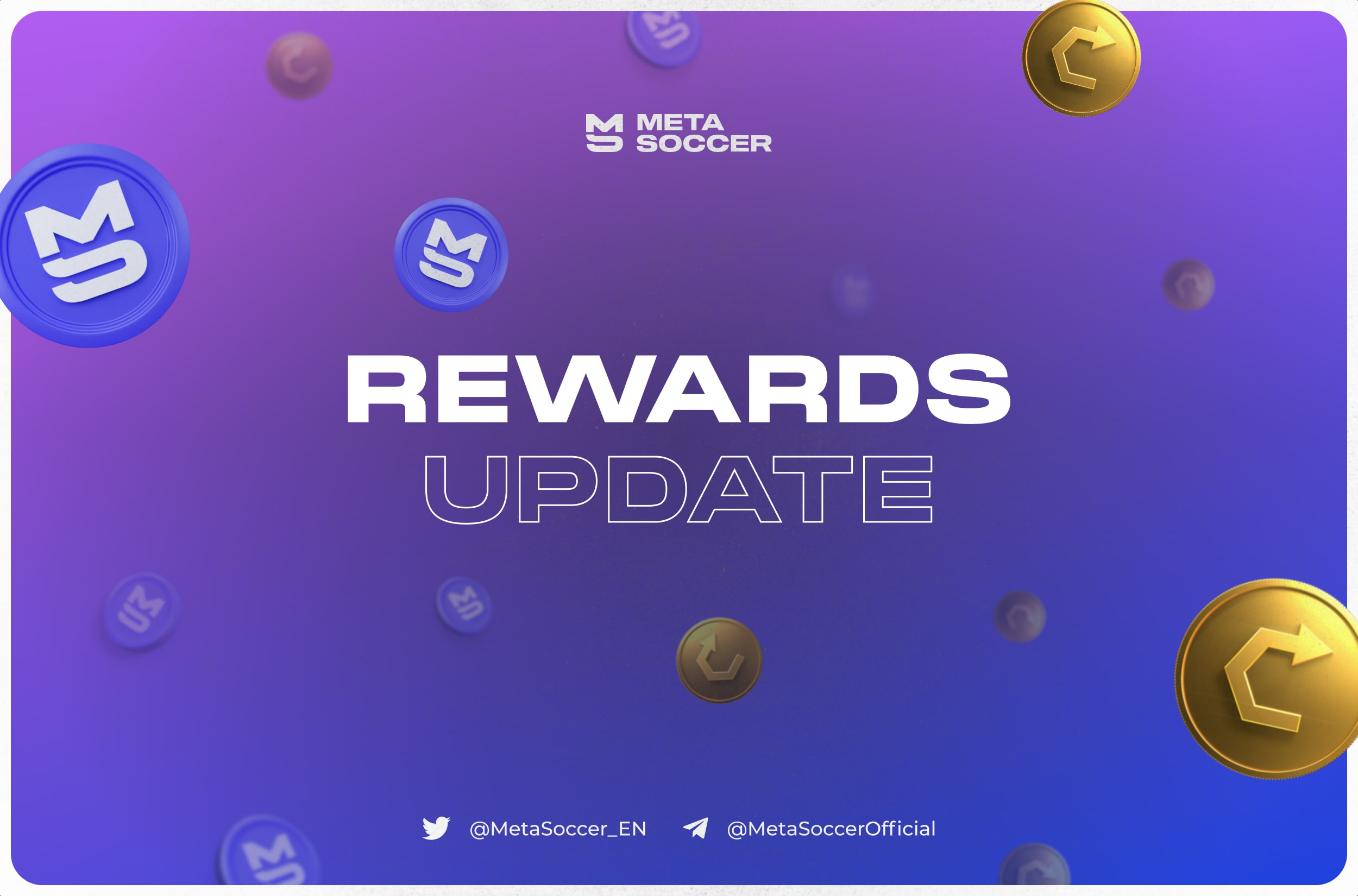 With the beginning of the PvP qualifying matches for the World Cup Tournament starting on 21 November, rewards given in different match modes will change.

Rewards for friendly matches have been changed according to the table below.

Rules for PvE tournaments remain the same — you can participate weekly and test different tactics to see what works best for you. The number of daily matches will now be 12.

Now, teams through the 30th place will receive rewards, as opposed to currently the 20th place. Another change is that PvE rewards will be given only in $MSC. Rewards in $MSU will be allocated to PvP tournaments.

You will be able to check the $MSC rewards for the first three places in each division. To find out more about PvE tournaments rewards, go here.

Participants in the weekly PvP tournaments, comprising five divisions and groups, each with a maximum of 14 teams, will receive $MSU rewards, independent of their position at the end of each edition.

You can check the rewards for the top three of each division, which will be given during the three weeks of qualifiers for the World Cup — see the complete table here.

Note that teams will also be competing for huge first prizes for the winners of each division:

There will also be prizes for other positions, which we’ll disclose closer to the beginning of the tournament.

These rewards apply to the three editions of World Cup qualifiers, after which we’ll release a revised rewards table for regular PvP Tournaments.

Training Tokens will also be given depending on the outcome of PvP matches:

On top of this, we are giving you all over 40% discount on Training Tokens purchases.

Both the rewards in Training Tokens and the discount prices will be activated in the following days.

This reward update is intended to give fair compensation to all teams, according to the difficulty level and the investment that is needed to build teams, as well as to keep a balanced game economy. MetaSoccer is designed to provide a steady stream of fun and extra income for a long time!