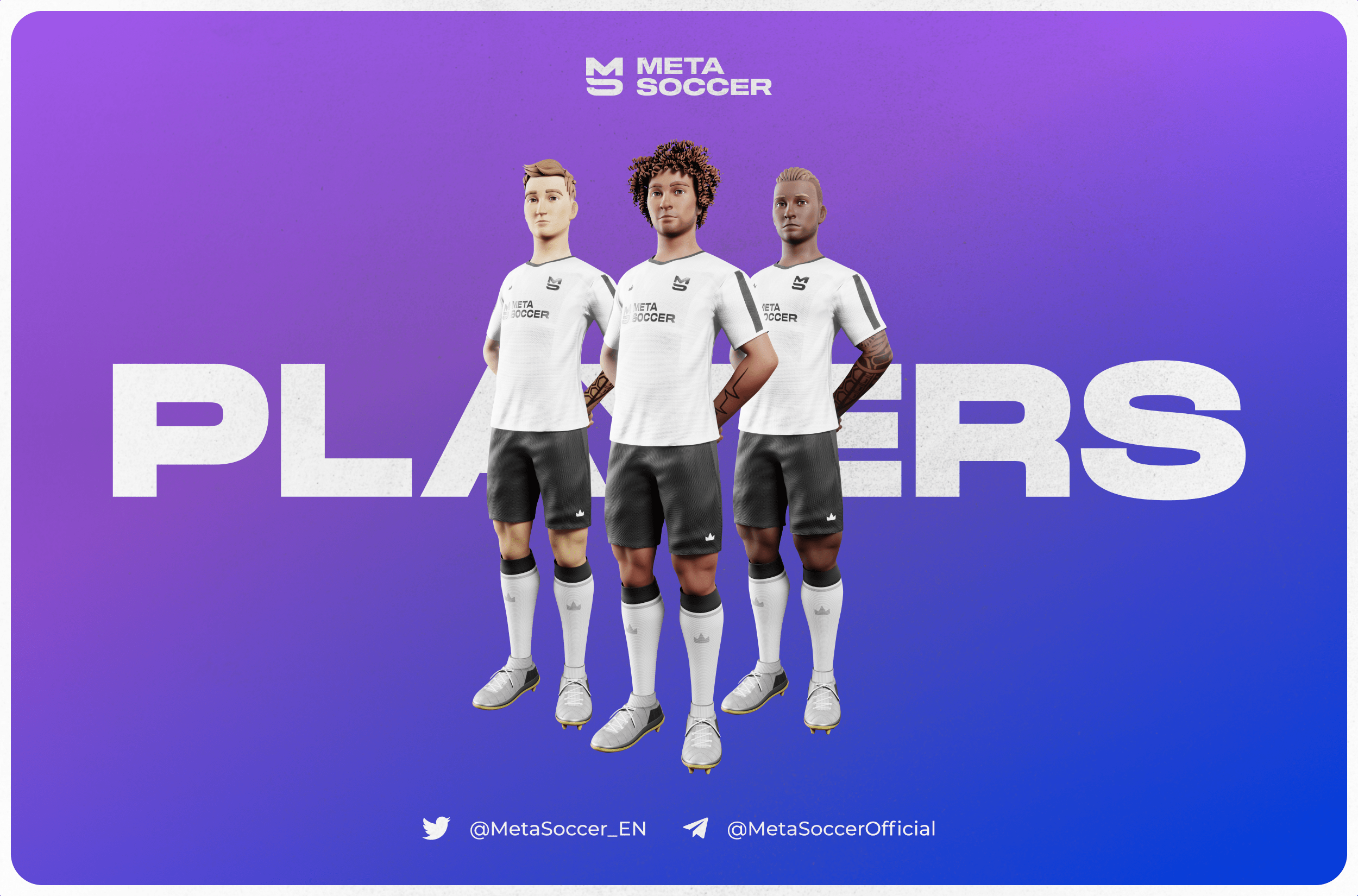 Players are essential to start playing MetaSoccer — you need at least 11 to form a team, but you can always have more, either to make replacements during the game or to create multiple teams inside your club.

Each player is distinct from the other due to their specific characteristics, and the more variety you get the better; you’ll need very different types of players to form a successful team that wins matches and brings home some cash!

There are four main features these NFTs possess and that make each of them unique:
‍

These refer to the intrinsic characteristics of a player and, apart from age and club, cannot be changed: 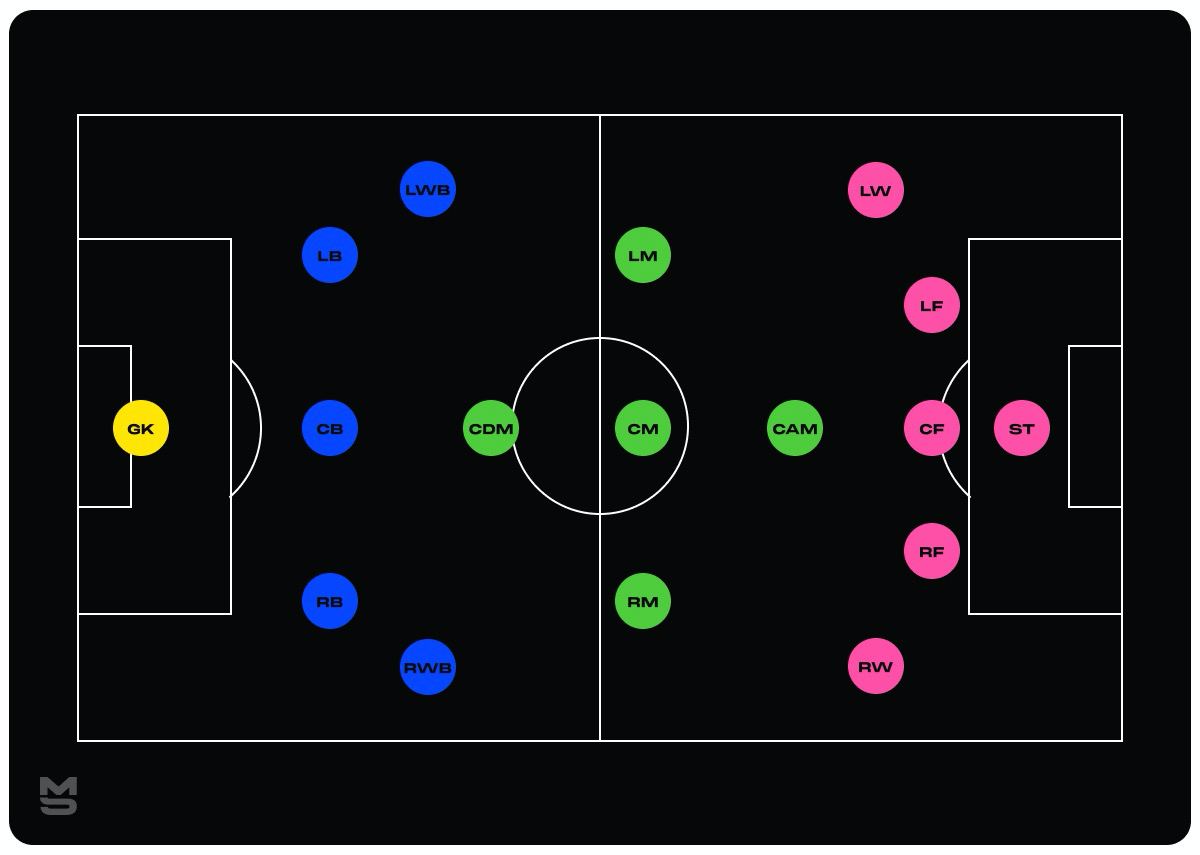 Personal characteristics refer to the status of a player at any given moment. There are four categories:

Each player has a set of technical, tactical and physical & mental abilities, all of which determine their performance and are related to their specific role. Abilities can be developed through training and playing matches.
This category includes also:

There is no team without players, and to win at MetaSoccer, a strong team with players from different roles and with different abilities is key to succeed and to have more fun playing as well!